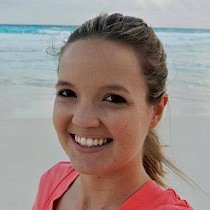 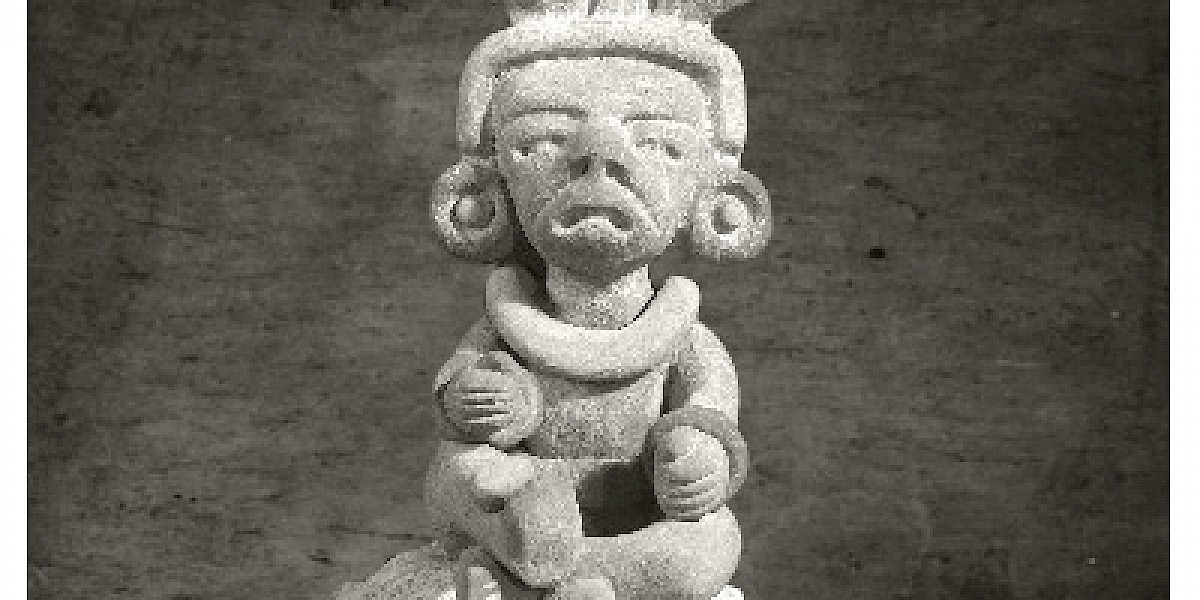 MAYAN MYTHOLOGY: ALUXES OF THE YUCATAN

Once you move to the Riviera Maya, it won't be long before you begin to hear tales of intriguing Mayan myths from the depths of the Yucatan Peninsula. This colorful region is filled with culture and tradition with stories going back many centuries to explain some of the strange happenings in the tropical jungles.

One of the most well-known Mayan myths from the Yucatan is the "alux" (in Mayan, the "x" is pronounced similar to an "sh", creating this word that sounds like "ah-loosh"). Aluxes are rumored to live in the jungles of the Yucatan, including the Riviera Maya. These knee-high sprites resemble miniature people dressed in traditional Mayan clothing, although I've heard from stories from Yucatan locals that they've seen aluxes take on more frightening forms such as white shadows, black shapes and even small creatures with red glowing eyes. Sometimes they're even known to appear as local animals like coati, macaws or iguanas.

My husband's family comes from several small villages with Mayan heritage on the Yucatan Peninsula, and many of his older family members have owned or worked on "ranchos" (farms) during their lifetime. Each of these grandfathers and great uncles have a number of funny stories of the aluxes that protected their property from harm and invaders, sometimes hindering more than helping if they felt that the owners were ignoring or mistreating them.

Although aluxes won't cause you any physical harm, it's still unwise to make light of them. Aluxes have a personality much like a small child: cheerful, wild and happy, but easily upset. I've heard tales from skeptical friends who mocked the aluxes or denied their existence, and were soon hit by jungle pranks or waves of bad luck.

Next time you're traveling through the jungles of the Yucatan Peninsula, whether you're in Merida, Akumal, Cancun or even the island of Cozumel... keep an open mind and be respectful of the Mayan people, their legends and most of all the aluxes! You never know if you'll be the skeptical victim of their next prank.